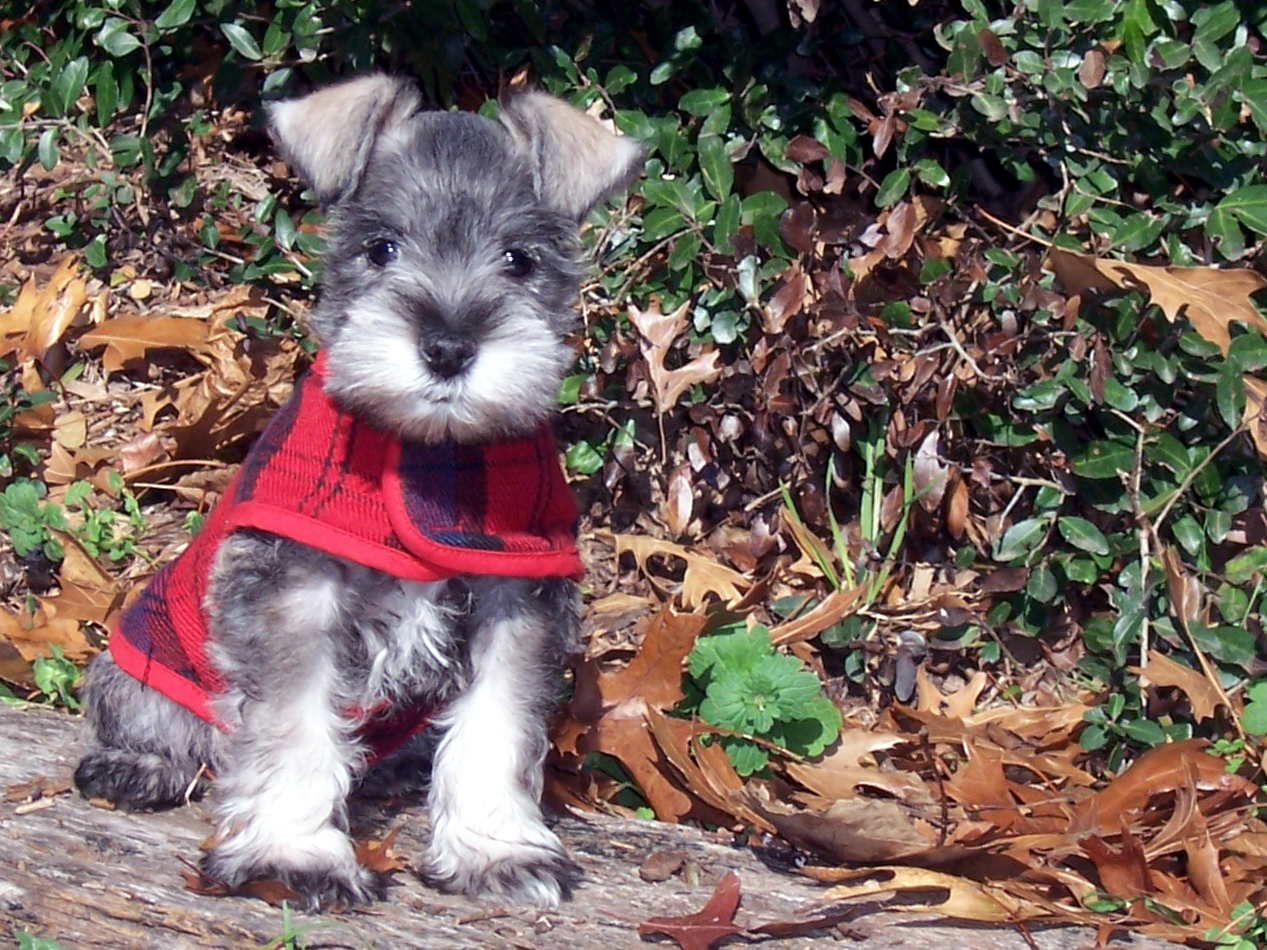 If you’re thinking of adopting a puppy, we highly recommend the following book:

How To Raise The Perfect Dog

As I listened to the Audible edition of this book, I couldn’t help but wonder what it would be like to work for Cesar Millan, and be able to sit around my office watching puppy cams whenever I wanted.  In fact, this entire book is an oblique look at how things are run at the Dog Psychology Center–which makes it a fun and interesting read/listen.

In the introduction, Cesar Millan states that the purpose of this book is to teach that adopting a puppy and raising it is a learned skill, not innate–and that although we often think of our dogs as our babies, it’s a very different thing to raise a puppy than a human baby.  He calls puppies “little survival machines”, and calls upon us to see that dogs themselves are the best teachers of how they should be raised with rules, boundaries and limitations in order to thrive and become perfect pets.

Although this book starts with Cesar selecting four very different dogs to follow along the path from adoption to adolescence, the book is super useful for owners with dogs of any age.  It’s important to note as well that dogs are considered: 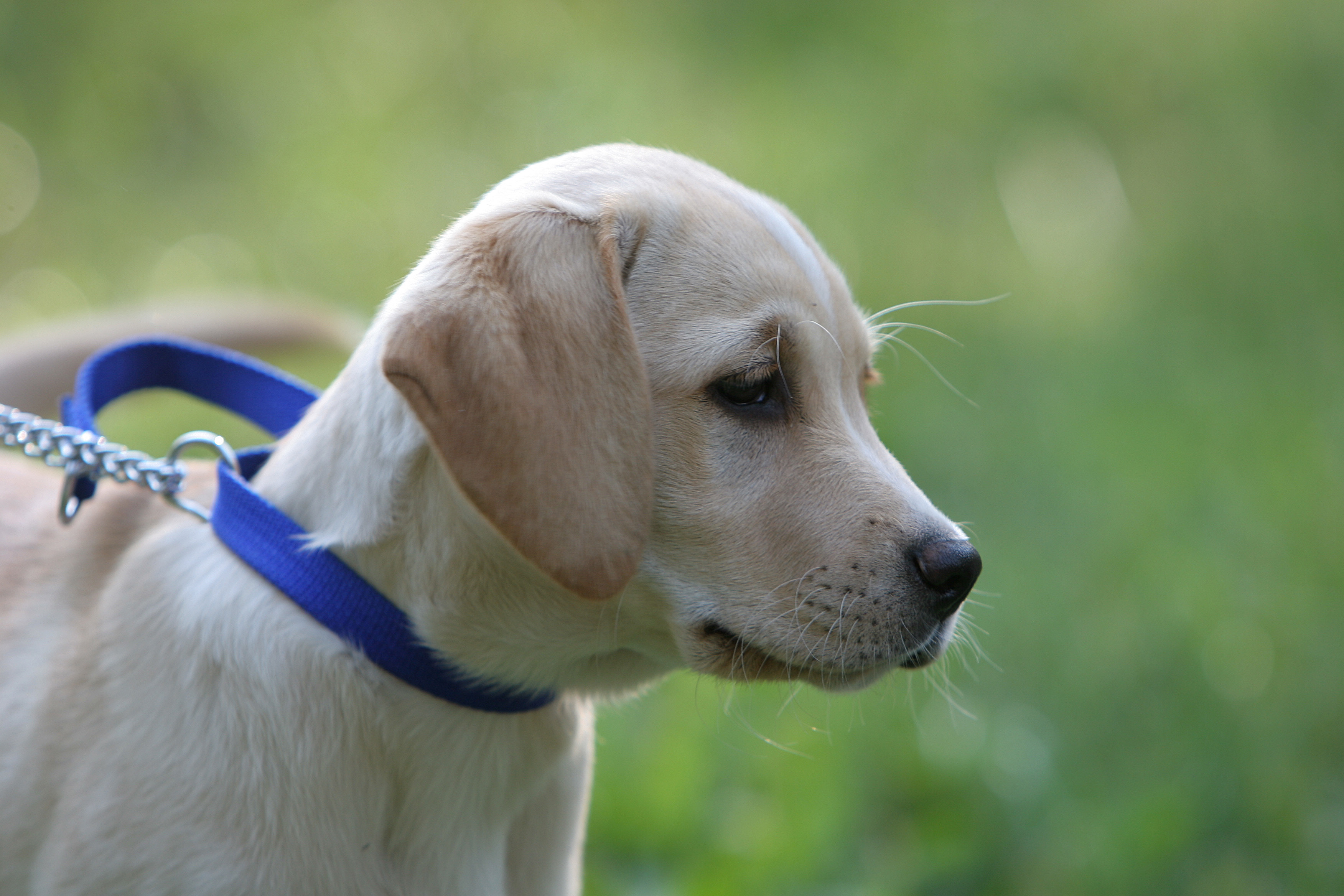 There are four dogs featured in the book, varying in age from puppyhood to adolescence.  Some came from breeders, some from rescues.  The dogs are:

Those readers familiar with Cesar’s former show The Dog Whisperer will know that pit bulls are one of his favorite breeds–in fact, in this book he says that he recommends people with children seek a puppy of this breed which has balanced energy and is well socialized, as the breed’s very characteristics of toughness and stamina make it a perfect choice for children that want to climb on the dog and pull on its ears, etc.  His 16 year old pit bull, Daddy, was famous for calming the energy of unstable dogs on Cesar’s show, and actually helped him select Junior!

Cesar has worked with John Grogan’s family, but was determined that Blizzard not be another “Marley and Me”.

He worked with each dog individually to raise them more as dogs first, and then to honor what they were actually created to do as breeds.  Cesar believes that adopting a puppy and raising it as naturally as possible creates a natural balance in its energy, and makes it the perfect pet!

So–if you’re looking for a comprehensive guide for adopting a puppy, we highly recommend this book.  Follow the link below to buy this one and more at Cesar’s Bookstore! 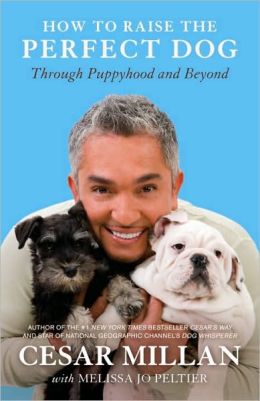 Get great Books and More from CesarsWay.com

Over 100 Million Visitors. Discover and Explore on Ask.com!
Ask.com/Answers