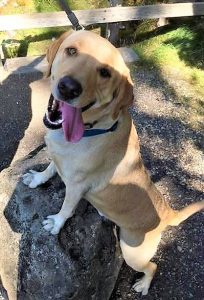 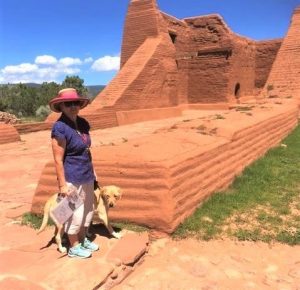 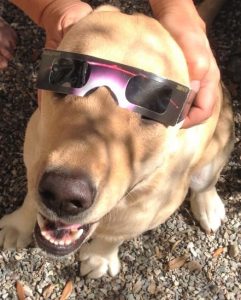 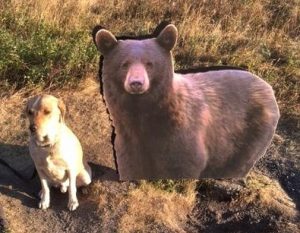 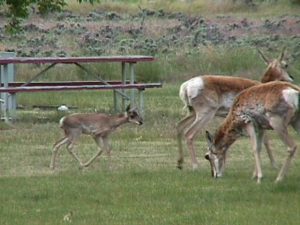 3 thoughts on “Traveling with K2 the Wonder Dog: On the road again”