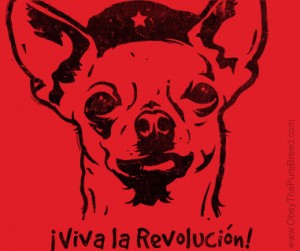 We here at Your Pet Space believe New Year’s Resolutions are out of date.  Instead of resolutions, we’d like to inspire a NEW YEAR REVOLUTION!

In 2013, pet parents just like you helped the following inspiring events to take place:

**More than $2,000 in aid was donated to All About Animals Rescue in Macon, Ga., to help after a shelter break-in in which three dogs were killed.

**$26,000 was given to aid abused and neglected farm animals, including horses like Page, a 25-year-old thoroughbred.  (Learn more about Page’s transformation.)

**$9,000 went to shelters working to save pets from the deadly Colorado floods.

**Thousands were donated to protect pets from the California Rim Fire.

**More than $50,000 was donated in cash and product to help pets affected by the devastating Oklahoma tornado.

And you weren’t the only ones: 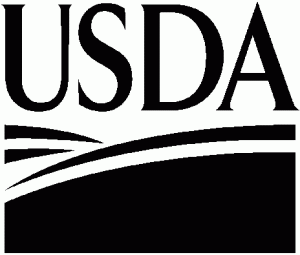 Feds Crack Down On Dog Breeders Who Sell Animals Online

They also were instrumental in giving Wyoming peace officers the right to lawfully interfere in situations were animals were being abused, and helped make significant changes in animal cruelty statutes in New Hampshire and many other states. 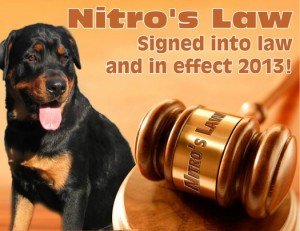 Given all of this amazing work on behalf of companion animals, YPS believes there is NOTHING we cannot take on in 2014.  Viva La Revolución! will remain our theme for this year.  Won’t you join us?

Feel free to comment here or on our Facebook page with revolutionary ideas for how we can make this year even better than the last.

** Numbers courtesy of the Petfinder Foundation