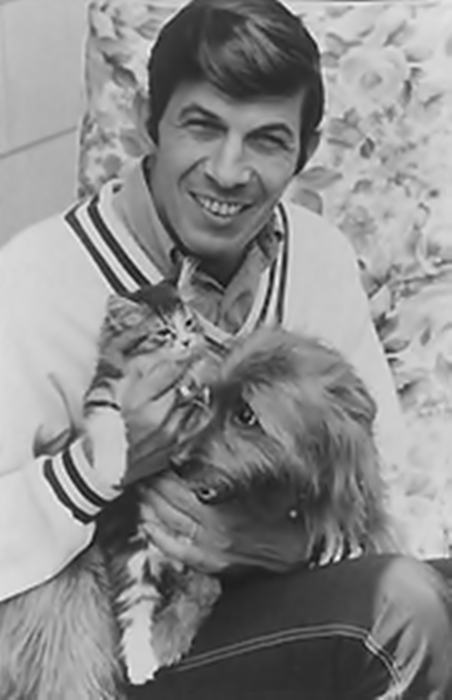 Nimoy, with his own cat and dog.

Sadly, I’ve been saying I was going to get around to this post for more than a year–and now it’s happening in the wake of Leonard Nimoy’s death.  Sorry, old friend.  But I know somehow you’ll understand… 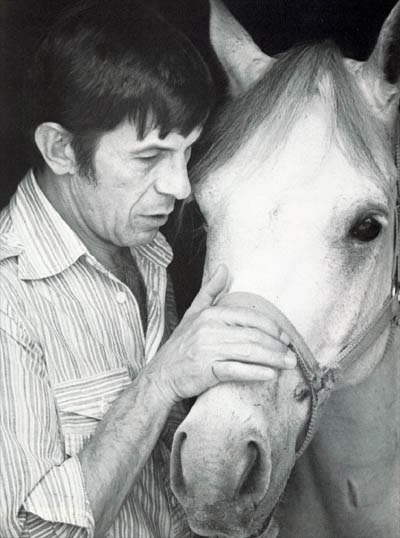 Sometimes we forget that this business was created to be not only about pets and the people that love them, but also our branding grew out of our deep love of science and science fiction.  No one in science fiction was unfamiliar with who Leonard Nimoy was.  And when he died, every single fan felt it as though he was truly a part of their family.

Because you see, Leonard Nimoy belonged to us–and us to him.

Would you be surprised then to learn, that Leonard Nimoy had a pet shop?  I was!  I actually learned this in the same way that most online wisdom is gleaned–from googling something else.  🙂 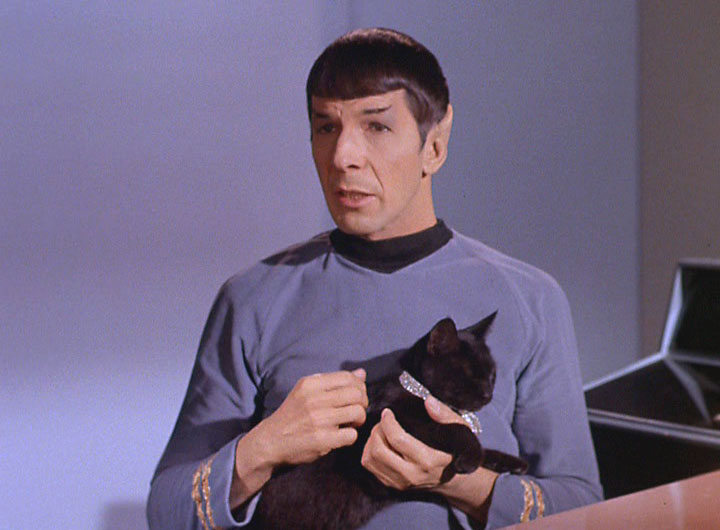 In her 1970 article on Nimoy’s Pet Pad, Michele Jaques says, “Nimoy would have liked Mr. Spock to have a cat or dog on board the ‘Enterprise’.”  For most of his fans, this brings up the Star Trek episode “Catspaw,” where Spock is shown stroking a lovely black cat, who later turned into a woman.  Me-ow, right?  It is obvious though, from his handling of the cat that Leonard loved animals and they loved him.

In the episode “The Enemy Within”, a dog is dressed as a space alien, and once again Nimoy holds a small, furry one in his arms.  This time he looks worried, and rightly so!  In the story, the dog has been divided by the transporter into one angel and one devil dog! 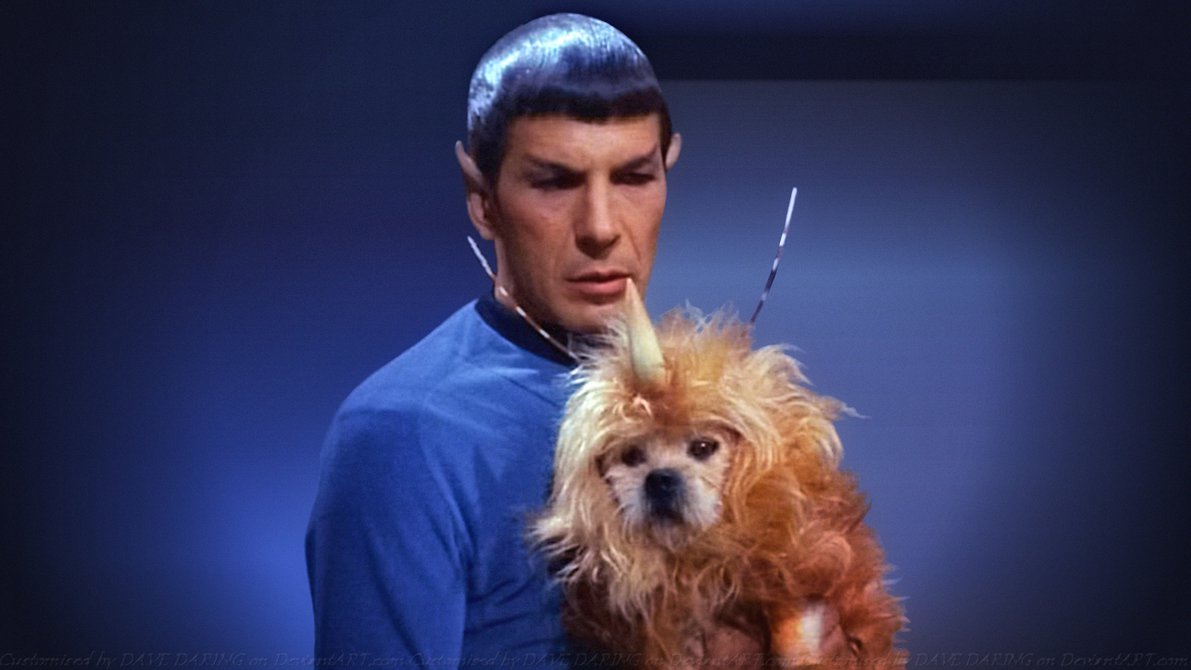 According to Jaques, Nimoy went through a bit of a spiritual transformation when Star Trek was cancelled in 1969.  Above all, he spent the years after dedicating himself to doing things that had meaning.  And he considered his pet shop in Canoga Park in the San Fernando Valley a spiritual venture.  There, he had such animals as chipmunks, monkeys, crocodiles, boa constrictors, even a South American otter!  Leonard himself had a dog and cat, a hamster, two rabbits and a tank full of fish.  His children had a pet tortoise that lived in the back yard.

Nimoy’s Pet Pad lasted only a couple of years…but it was a worthy effort made by a truly Renaissance Man.  Thank you, Leonard.  Thanks for letting all of us know you–really know you. 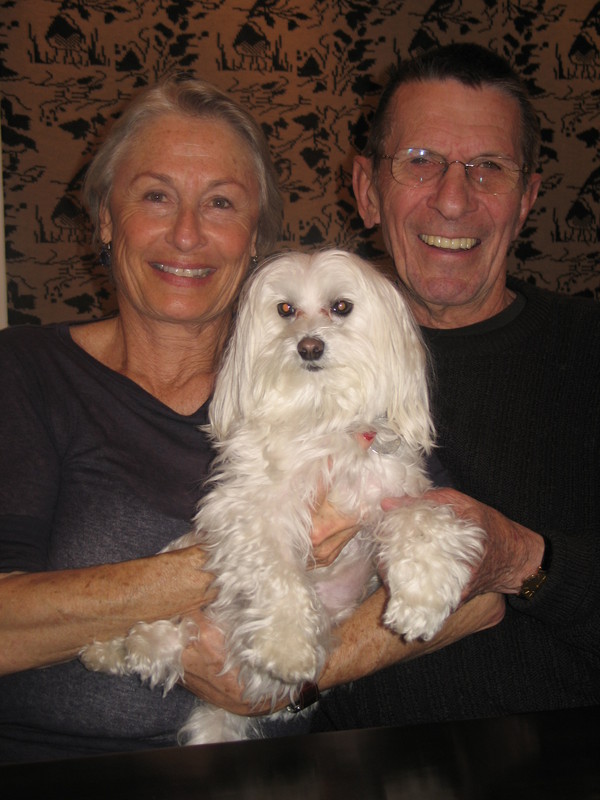