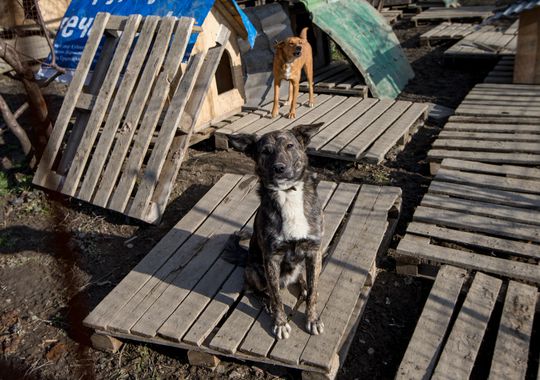 Animals don’t behave like men,’ he said. ‘If they have to fight, they fight; and if they have to kill they kill. But they don’t sit down and set their wits to work to devise ways of spoiling other creatures’ lives and hurting them. They have dignity and animality.

My heart has joined the Thousand, for my friend stopped running today.

These quotes, of course, are from a book called Watership Down, that was made into a movie of the same name.  In the story, it’s rabbits that are destroyed when a construction crew tears apart their warren.  And they felt the same sort of horrified bewilderment I feel in writing this.

If you’re like me, you’d never heard of Sochi, Russia before this year’s Olympics.  But when I learned that the Russian government was targeting thousands of stray dogs there with poison, no less, I was appalled.  Apparently, so were many Russian animal rights activists, a few athletes and even a Russian billionaire.  So much that the latter, one Oleg Deripaska, put up the funds to create a shelter where the rescued dogs can wait for new homes.

Still, at least one protest took place on Red Square, where activists carried a banner reading “Bloody Olympics” that depicted a puppy covered in blood.  One of the protestors was arrested.

But, in the aftermath of an estimated 5,000 already killed, what happens next to the dogs of Sochi?  Don’t think that I haven’t thought of sending an e-mail somewhere to get our own adoption started—but, because of too many regulations in place in both Russia and other countries, the fastest adoptions will take place with people already in Sochi attending the Olympics.

Here are some helpful links and related news about what’s happening in Sochi, including info on how you or someone you know can help the Thousand–before they stop running. 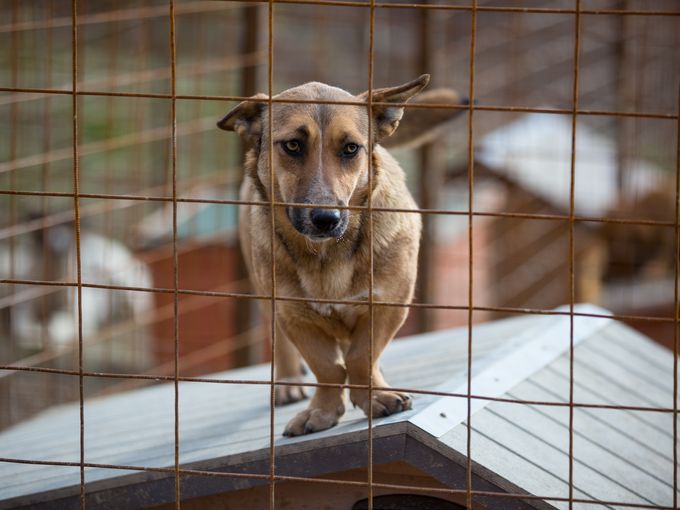 Joy Jones, our Editor In Chief, is the Vice President of Your Pet Space, a cage free dog boarding facility serving the greater Las Cruces, NM area.  She is also a  syndicated columnist living with her husband Dave (below). When not working on Your Pet Space, she writes a metaphysical column, as well as urban fantasy and humor. You can e-mail her at joy@yourpetspace.info as well as send her a friend request on Facebook.