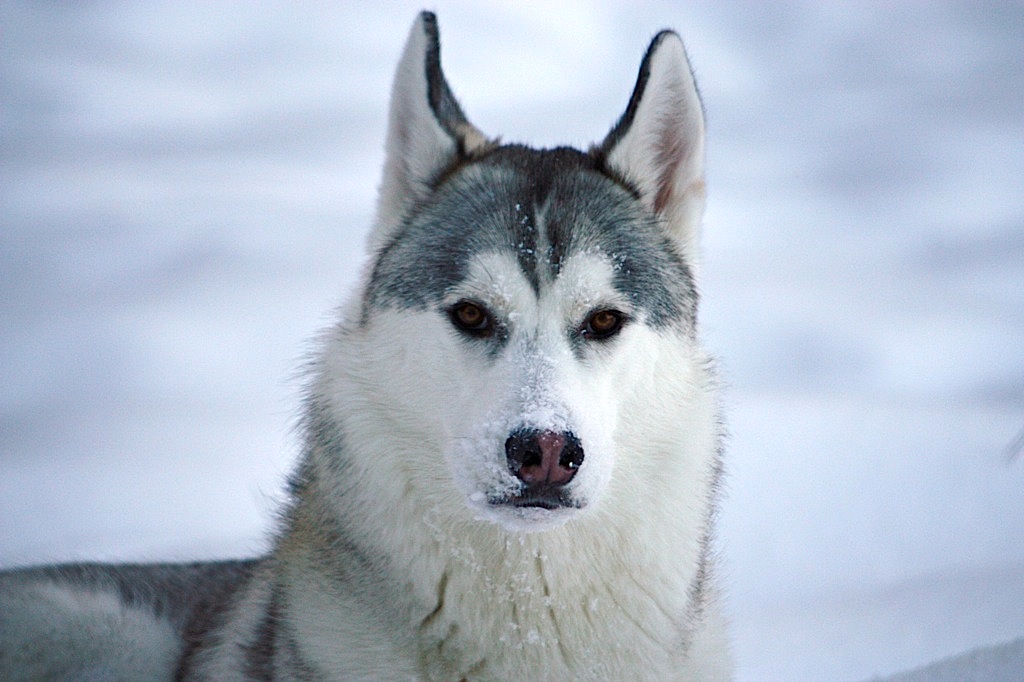 These days when it seems as though reading an actual paper book is a lost art, I’m feeling a wee bit like a schoolchild, writing a review of this classic novella that I first read when I was young.  But, on the off chance that some of you out there may never have enjoyed it, here goes…

The Call of the Wild is a novel by Jack London published in 1903. The story is set in the Yukon during the 1890s Klondike Gold Rush—a period when strong sled dogs were in high demand. The novel’s central character is a dog named Buck, a domesticated dog living at a ranch in the Santa Clara valley of California as the story opens. Stolen from his home and sold into service as a sled dog in Alaska, he reverts to a wild state. Buck is forced to fight in order to dominate other dogs in a harsh climate. Eventually he sheds the veneer of civilization, relying on primordial instincts and learned experience to emerge as a leader in the wild.

This, of course,is the book jacket blurb of the story–what I was amazed by as I re-read it, was how much I remembered of the original book.  Because of this, I know it affected me deeply.  And I suspect that it was the first book I read that made me fall in love with the survival story, as a genre. 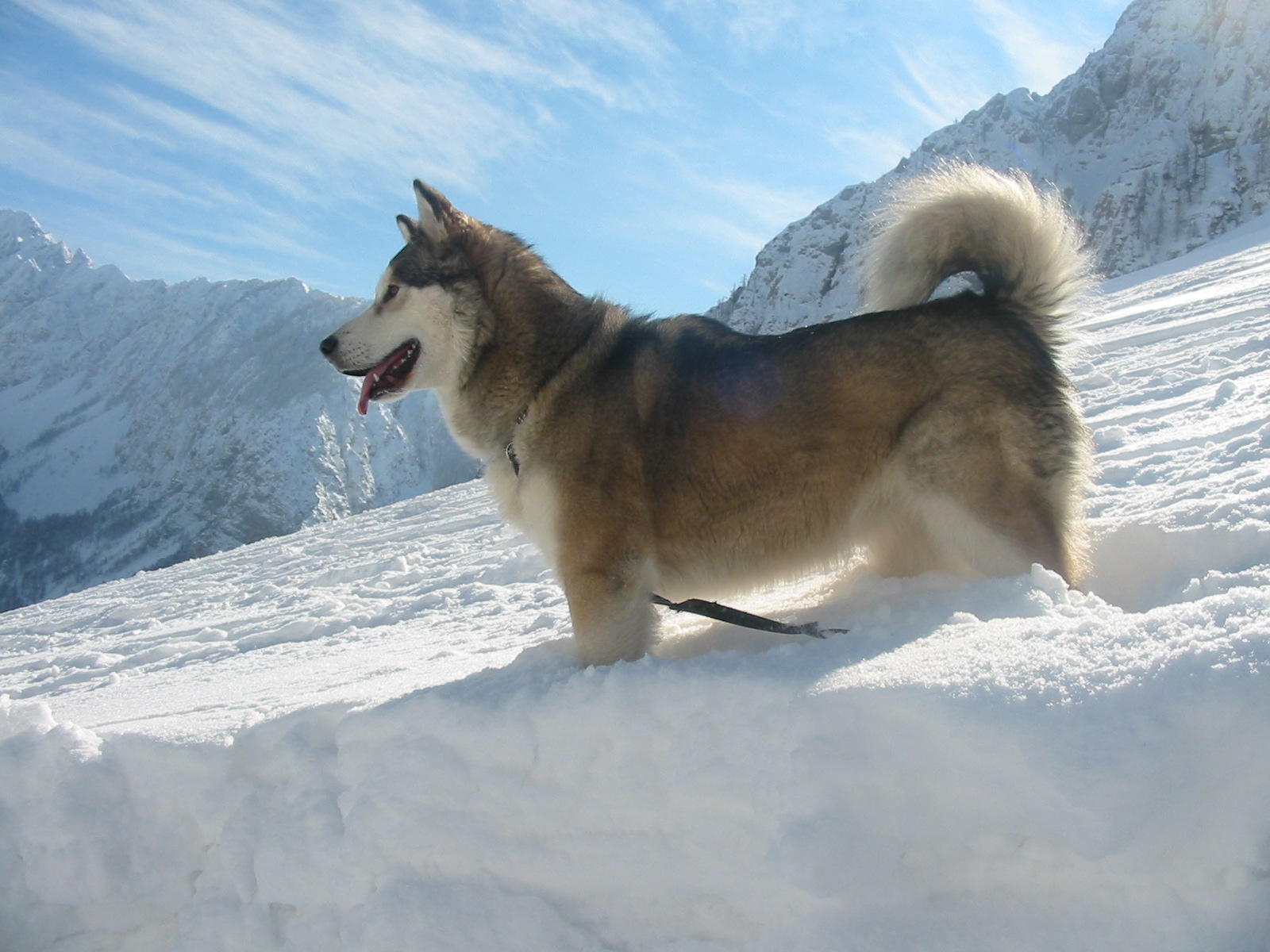 Books From The Point Of View Of Animals Always Appeal

Similar to Black Beauty, this story is told from the dog’s point of view.  Written in 1903, it is filled with the careless, mostly cruel attitude of the times about animals, and dogs in particular.  And yet there are brief, warming passages of kindness, as well.  In some places, the outright stupidity of man is heart-breakingly displayed.

As I have mentioned in previous articles, the American Humane Association was originally formed to champion abused and neglected children.  However in 1894 (about the time in which The Call Of The Wild is set), they began to speak up about the link between domestic violence and child abuse and that of animals as well.  In 1898 they were then instrumental in influencing Congress to pass a bill making it unlawful to dissect live animals in schools.  This bill also at that time placed scientists practicing vivisection under supervision of the government.  No doubt, being as well read as he was, Jack London was aware of these changes in how people were just beginning to see animals.  And this comes through clearly in his writing of John Thornton, an important character to Buck in the story. 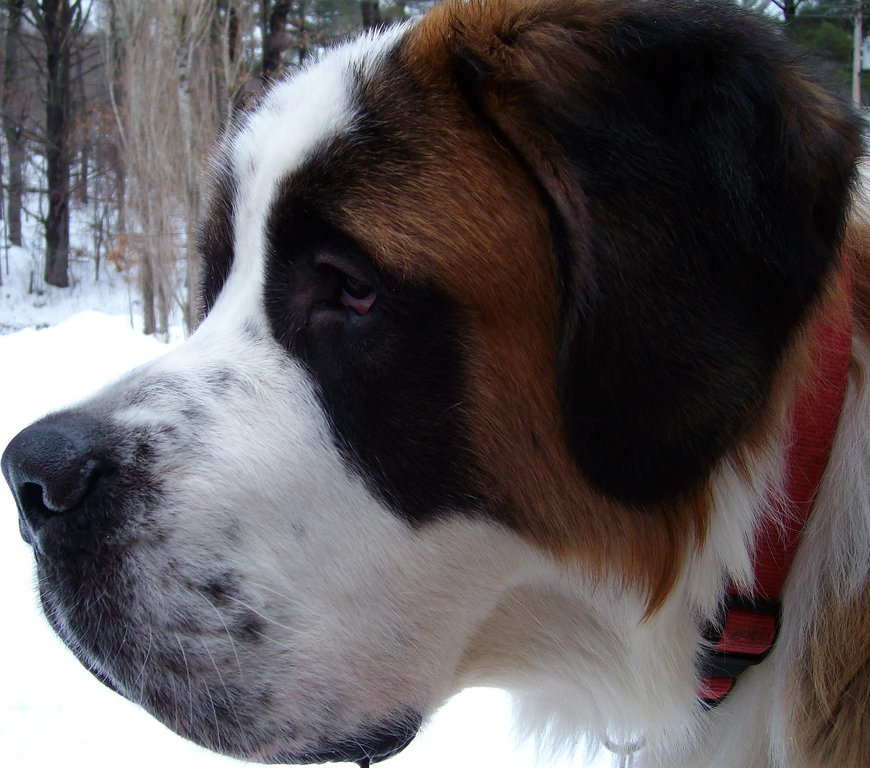 Buck is a St. Bernard/Collie mix, a big strapping boy, who easily outweighs the local timber wolves he encounters–and yet Jack London writes the dog’s attitude toward them with a respect and awe that bleeds through as obviously his own.  Since he lived most of a year in the Yukon himself, London knew the wildlife and the environment.  The character of Buck was based on a real dog London knew, owned by a friend in the Klondike.  Likewise, the ranch Buck is stolen from in the story is based on the friend’s family home. 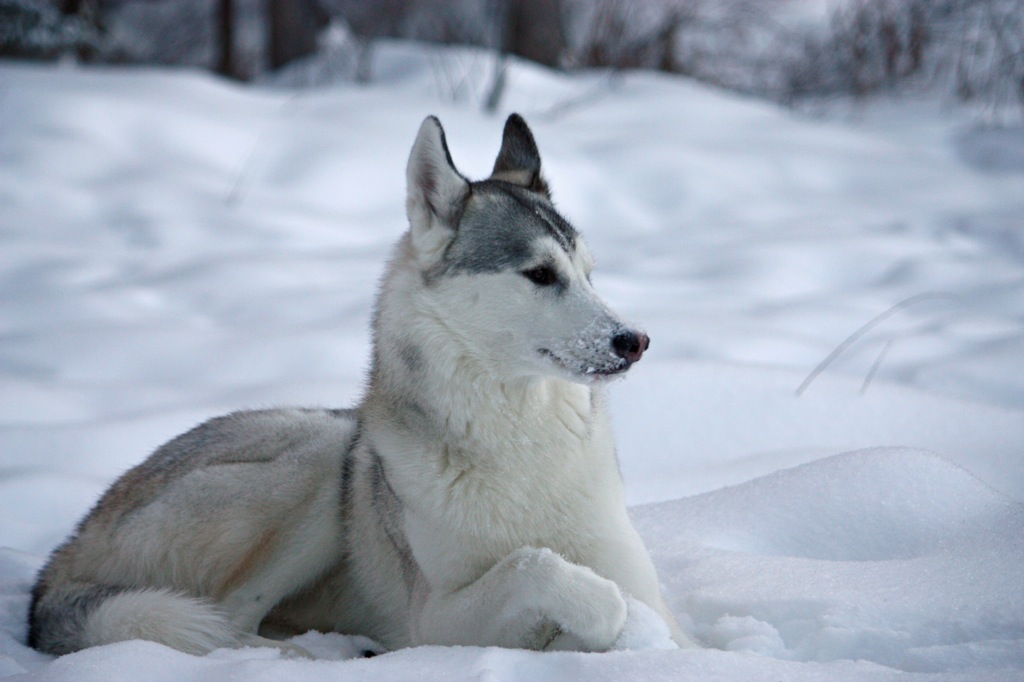 When The Call Of the Wild was serialized in the Saturday Evening Post in 1903, London was accused of “attributing unnatural feelings to a dog”.  But he was followed later in the 20th century by such greats as Ernest Hemingway and William Faulkner, in his theme of man (or beast, in this case) throwing aside social convention and going back to nature. 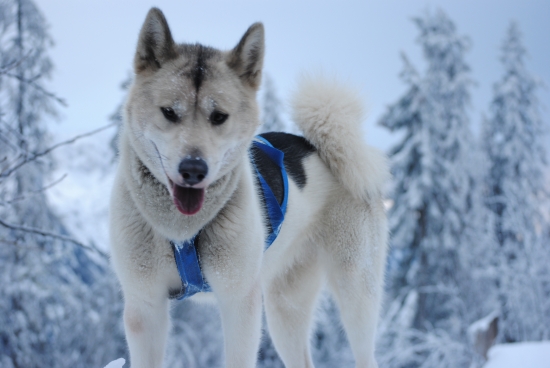 Despite all those literary names, the book is an easy read–most likely due to Jack London’s simple-man writing style.  The book was a smash hit from the moment it was published, and has been re-made as a film many times: by D. W. Griffith in 1908; a second silent film was made in 1923. The 1935 version starring Clark Gable and Loretta Young expanded John Thornton’s role and was the first “talkie” to feature the story. The 1972 The Call of the Wild starring Charlton Heston as John Thornton was filmed in Finland. 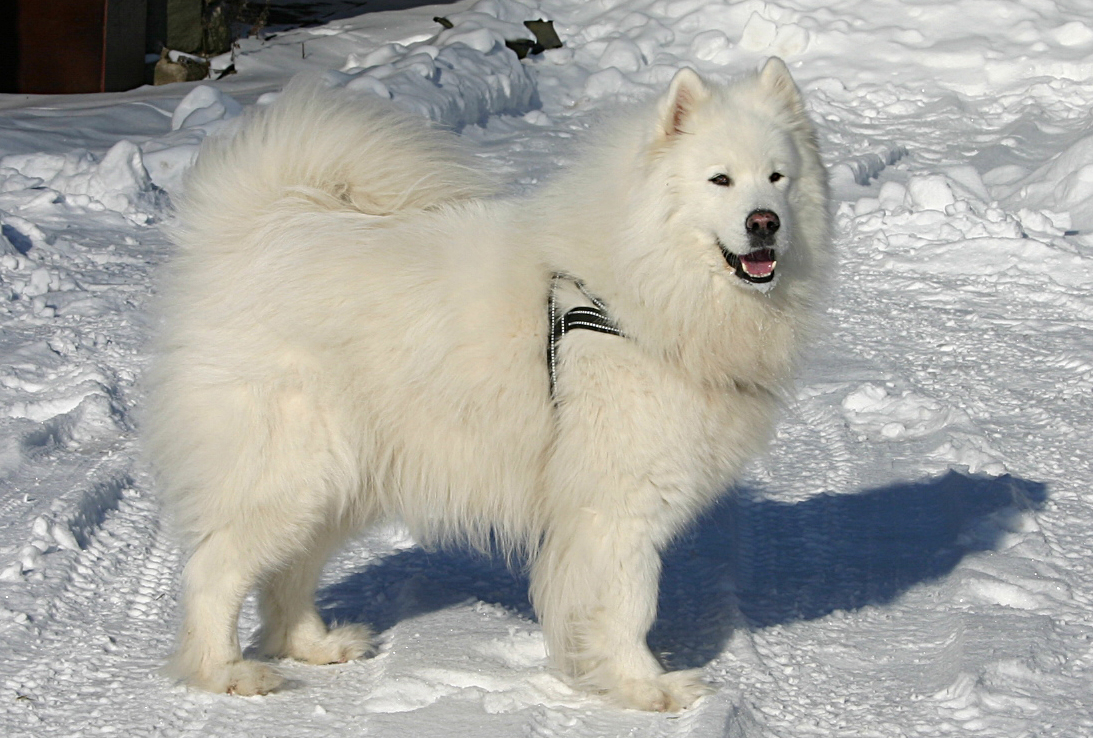 The Characters Of Dogs In A Harsh Climate

Not satisfied with Buck having a personality supposedly unwarranted in a dog, London also introduces each dog in the book with its own special personality:  Spitz, a huge white dog and Buck’s arch-rival, is as treacherous as they come.  Dave, a dog described like a Malamute, likes to be left well alone, but loves pulling in the traces.  He teaches Buck how to be a sled dog.  Curly, a friendly Newfoundland, is Buck’s best dog friend.  Billee and Joe, brother Huskies, are as different in temperament as night and day.  Sol-leks, an older Husky and rather anti-social, is always hulking in the background.  And Pike is the camp thief.  Later, a motherly Irish Setter named Skeet is introduced as one of John Thornton’s dogs, along with her sidekick, Nig, a Bloodhound/Deerhound mix.  Was this author a dog lover or what? 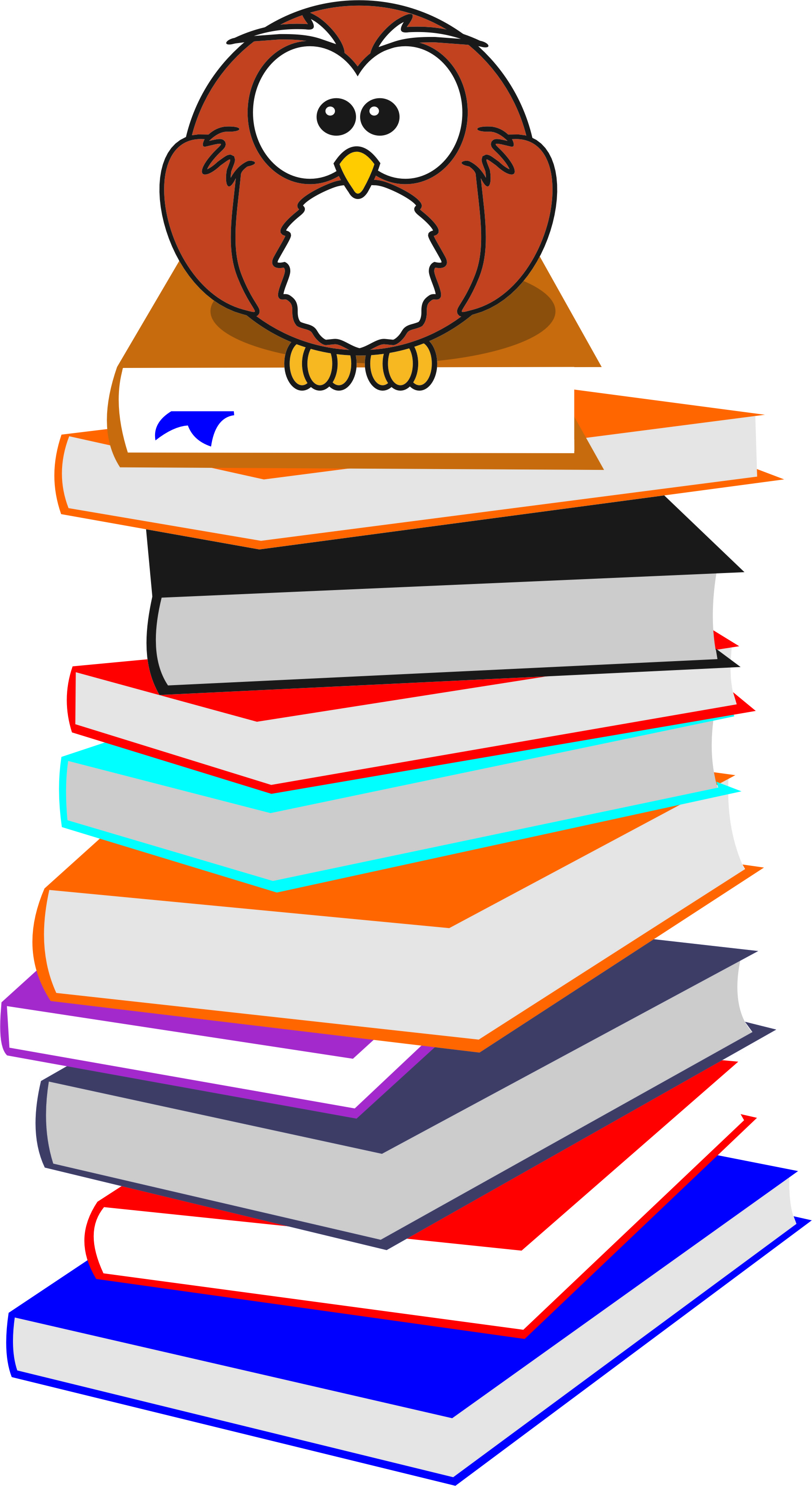 More Books From The Point Of View Of Animals

If you like survival stories and/or books from the point of view of animals, you may also like: White Fang, also by Jack London (about a wolf-dog with the opposite story of Buck’s, as he moves from being wild to being tamed), The Art Of Racing In The Rain by Garth Stein (about a dog), Black Beauty by Anna Sewell (about a horse), Watership Down (about rabbits), The Plague Dogs and Shardik (about a bear) by Richard Adams, Mrs. Frisby and the Rats of NIMH by Robert C. O’Brien and Warhorse by by Michael Morpurgo. 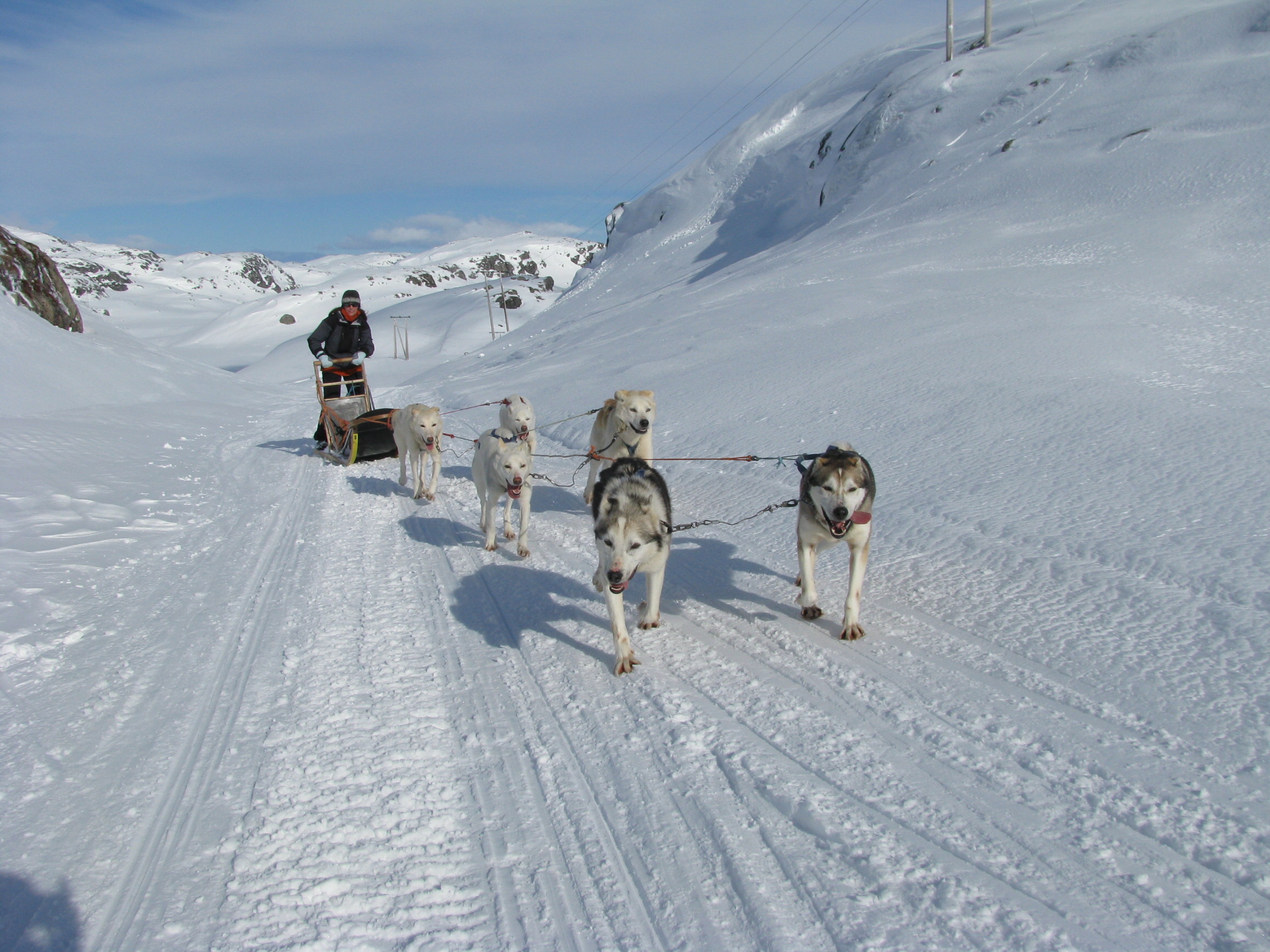 Today’s Dogs In A Harsh Climate

It’s also interesting to note that even with the advent of snowmobiles, sled dogs are still used today by some rural communities, especially in areas of Alaska and Canada and throughout Greenland. They are also used for recreational purposes: events known as dog sled races, such as the Iditarod and the Yukon Quest. Numerous sled dog breeds are also kept as pets or raised as show dogs. 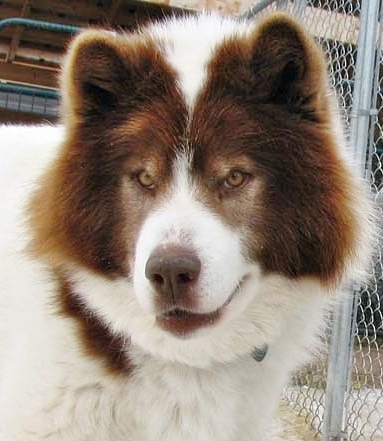 To learn more about the sled dogs of today, you’ll want to find out about breeds such as the: Alaskan Husky, Alaskan Malamute, Canadian Eskimo Dog, Chinook, Greenland Dog, Samoyed and Siberian Husky.  And you might be surprised to know that breeds such as the Poodle, Irish setters, German Short-Haired Pointers, Labrador Retriever, Newfoundland and St. Bernard have also been trained as sled dogs.

A good place to start learning about the dogs of the time is Jack London’s The Call Of The Wild.  And even if, like me, you’ve read it before, try it again–I think you’ll be drawn in right away with Buck, the dash of snow against the runners of the sled…and the distant voice of wolves.