History of the Beagle Freedom Project

In December of 2010, Shannon Keith learned that beagles being used for animal experiments in a research lab were to be given a chance at freedom.  The mission for the Beagle Freedom Project was formed and they have been rescuing and re-homing beagles ever since.

Beagles for the research industry are generally obtained from commercial breeders, who breed them specifically for this purpose.  This breed of dog is known to be friendly, docile, trusting, forgiving–in short, perfect for lab use.  In addition they adapt well to cages and are fed inexpensively.

The Beagle Freedom Project legally removes beagles that are no longer used in testing and transports them to forever homes. 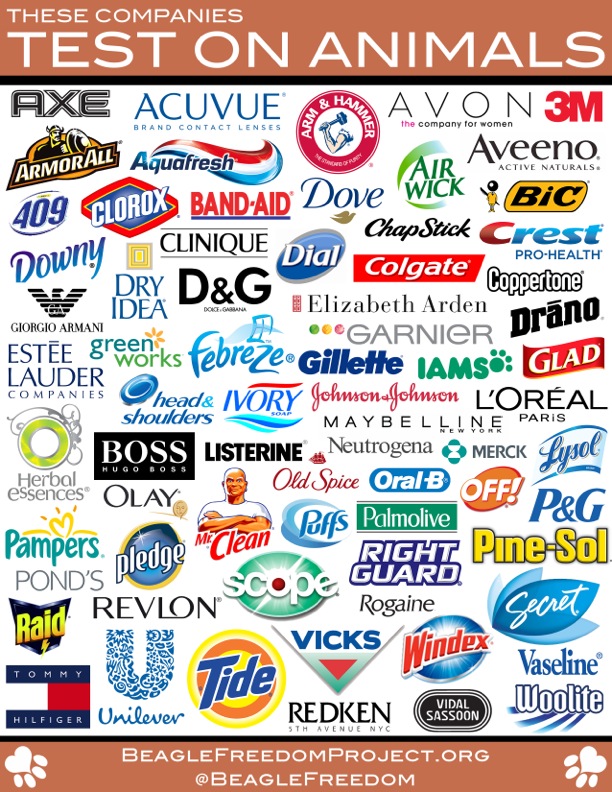 Types of Testing Beagles Are Used For

Universities and research labs use beagles to test commercial products such as medicines and pharmaceuticals, cosmetics and household products.

Challenges In Adopting A Lab Beagle

As the greatest majority of these dogs have lived all their lives at either a breeding facility or a lab, they have never experienced meeting children, cats–even other dogs!  They are not house trained, but they learn quickly.  They have never seen grass…or felt the warmth of the sun.  They must adjust to a diet other than what they were provided by the lab.  They have never had treats, toys or soft beds, and may never have been on a leash.

At the lab, they may have had irritated or infected paws from living in a cage with a wire bottom.  They may be frightened and may haven been surgically de-barked at the breeder, with an ID number tattooed inside the ear (similar to greyhounds).  Adopters are given very little info about their beagle’s medical history.  The type of testing they were used for is usually not revealed.

However, the transformation of these dogs after they are freed is nothing short of amazing!

Beagles are not the only animals used in laboratory research.  Many people are surprised to learn that cats are also, and many need adoption. 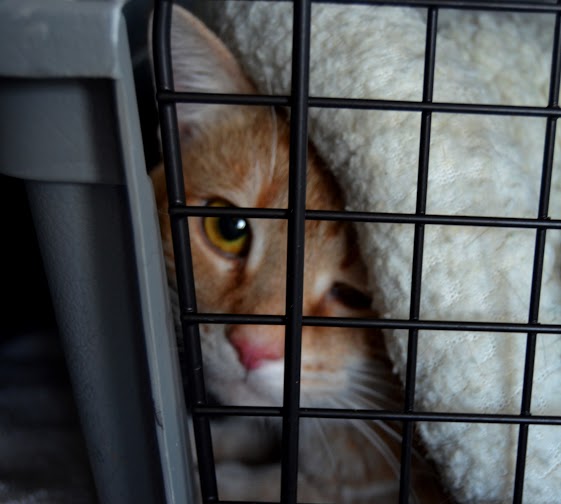 As a 501(c)(3) organization contributions to ARME are tax-deductible. To donate please see www.arme.tv.